When I heard about the opening of the Two Mississippi Museums celebrating Mississippi’s bicentennial happening in Jackson in December I knew that I was going to go the first chance I got upon arriving home, a mere few miles from the museums, for Christmas. 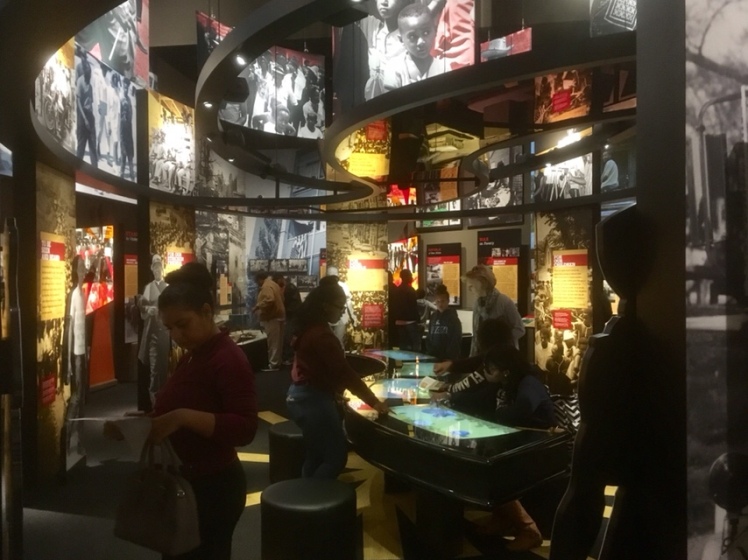 You may have heard about a lot of the controversy surrounding the opening, when Governor Bryant saw fit to invite the sitting president, world-renowned for his equivocation and provocations on civil rights matters, to be the first speaker – I wasn’t around for that – but if you would like to hear from some people who were then please check out Pass the Mic’s episode about the Museum’s opening.

I would like to share what I saw, learned, and felt during and after my time in the Mississippi Civil Rights Museum, but the sheer volume of information in the museum would take a full book, and the history and lessons I learned are still working their way through my mind, so I will focus on describing how the museum, and my trip back to The South in general, has made me feel. The first thing that I noticed when I entered the museum was my own otherness.

As an uninformed white man with no experience or investment in the Civil Rights Movement, I was a guest to the museum, a visitor and student fortunate enough to be invited into a Black space and community, welcomed to hear and see the truth that I have insulated myself from in my whiteness and distance for so much of my life.

As I was walking through the museum and absorbing every little detail – I spent a total of ten hours spaced over three different visits in order to pace myself and fully appreciate all the exhibits and process as many of the details as I could, and yet I still probably only experienced about three quarters of what was there – I gradually came to appreciate the beauty of the museum, not as a monument to a long-passed piece of history, but as a platform for celebrating the civil rights heroes still among us and as a living memorial for illuminating the present in light of the progress only recently won. This museum is primarily focused on the history of the Civil Rights Movement as it pertains to Mississippi in particular, starting with the arrival of the first slaves to the country and then working its way through history, explaining slavery and sharecropping and Jim Crow segregation up to spending a lot of time with the freedom riders, the Mississippi Freedom Summer, and the freedom marches, boycotts, and activism in the 1960’s.

As I read and listened and learned I was constantly bombarded by the truth I was witnessing and I was drawn into the revealed reality – I saw the names of people and places that, as a multi-generational Mississippian, have struck me as unspectacular and commonplace actually be revealed as beautiful or monstrous, heroic or villainous – I left with my heart opened and made capable of owning the history on display.

I left the museum-shrine-monument realizing that I too am Mississippi. I left feeling much less of that original otherness, gaining a sense of solidarity with those I was learning about and standing next to at the museum. The power of racism is insidious in its ability to otherize people from each other and thereby destroy the humanity and dignity of both the oppressed and the oppressor, which take a lot of work to restore. Witnessing the power and the evil of white supremacy that has affected my state and the subsequent righteous push-back from the normal people from all over the state and the country that started to undo centuries of harm is healing and encouraging in so many ways. It is our duty to keep working and pushing until it is all undone and more sections are added to the museum.

I too am Mississippi, and I am committed to removing the cancer of white supremacy and fighting for the rights of my oppressed neighbor’s, be they black or brown, gay or trans, poor or uneducated or in any way otherized by the people and power structures that stand to gain by their continued oppression. I hope you will join me on this journey and continue actively following, learning from, and listening to the leaders who have gone before us and who continue to this day in fighting the evil in our midst. 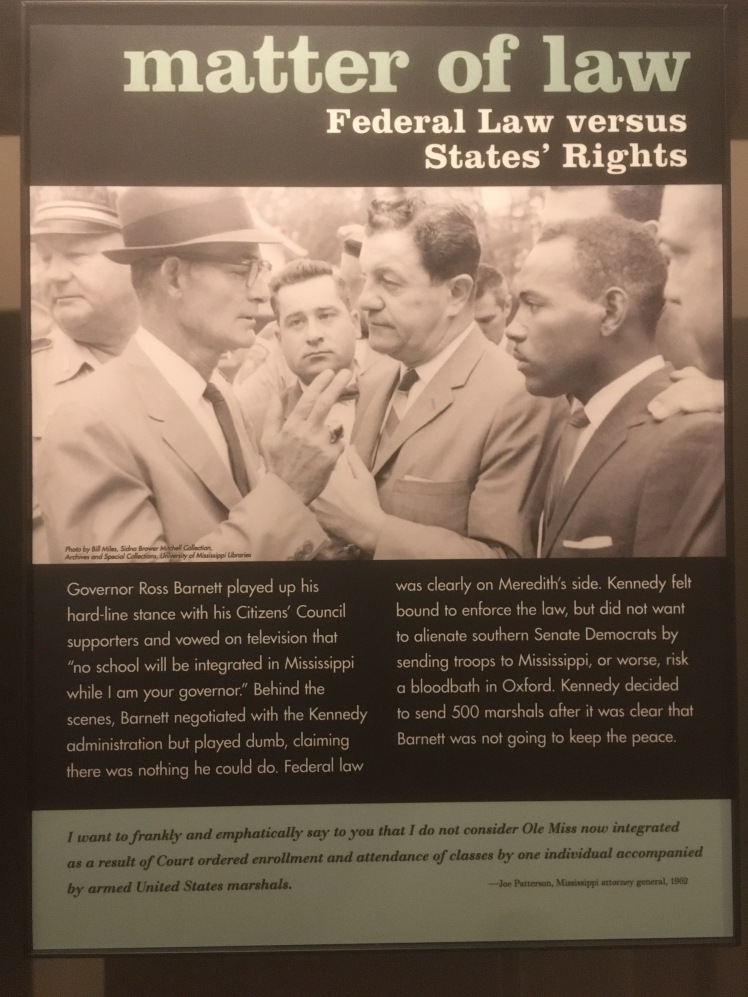 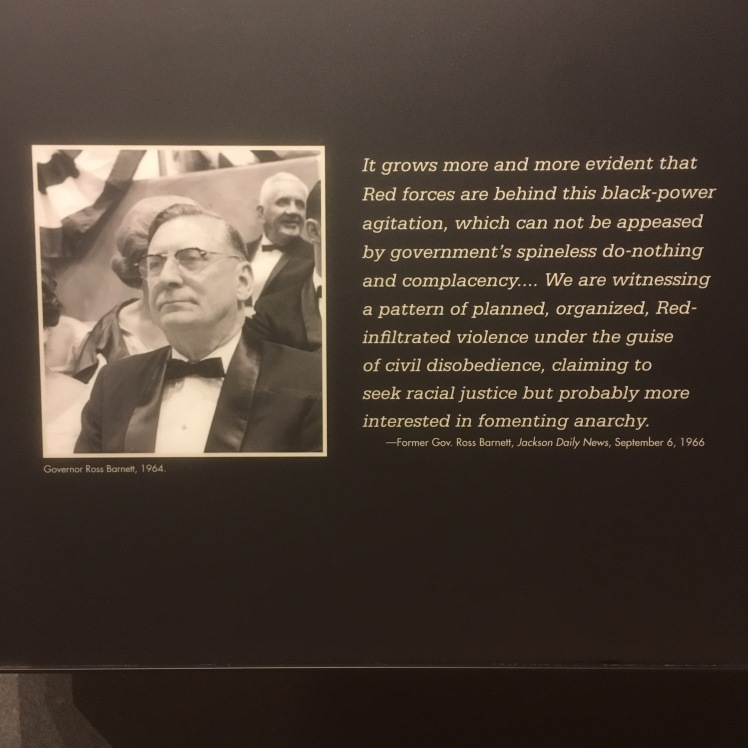 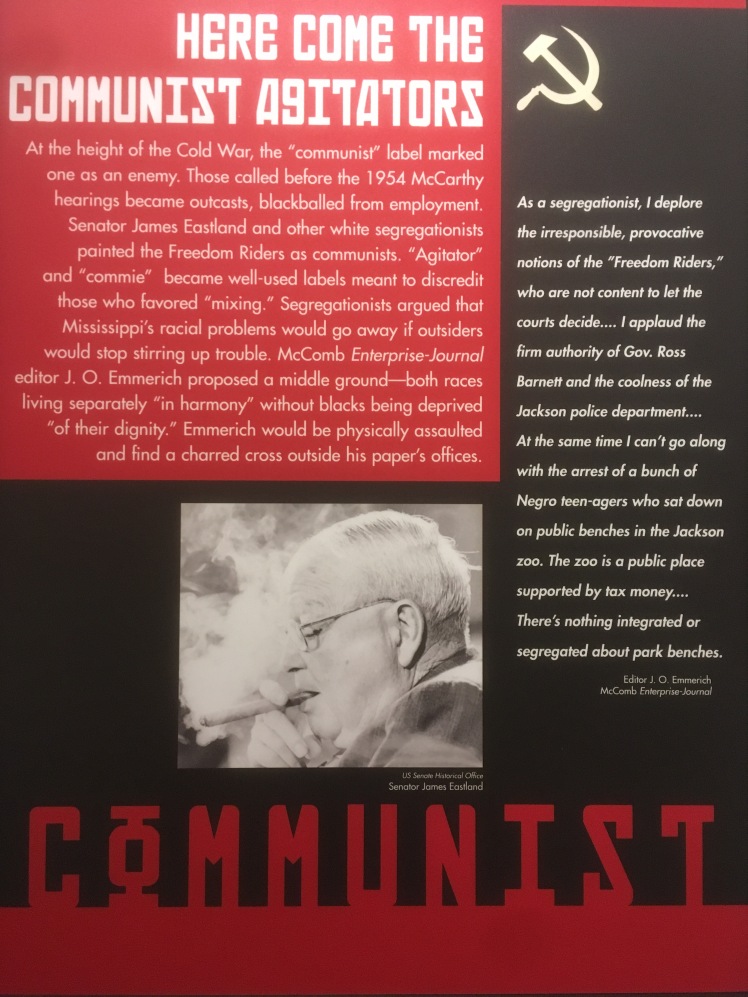 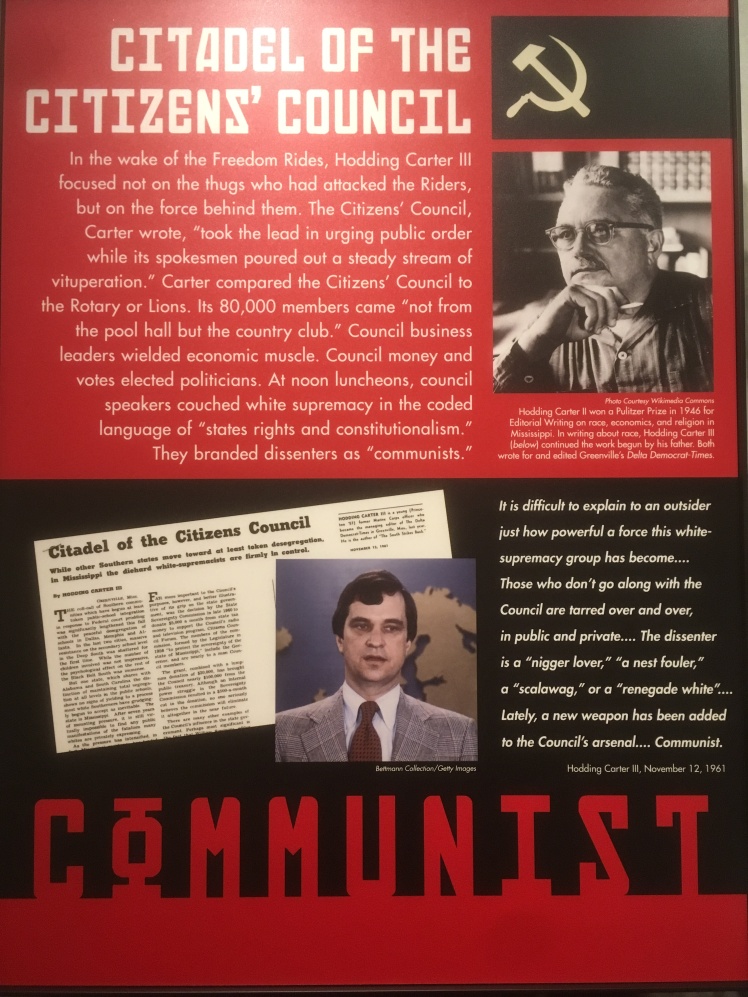 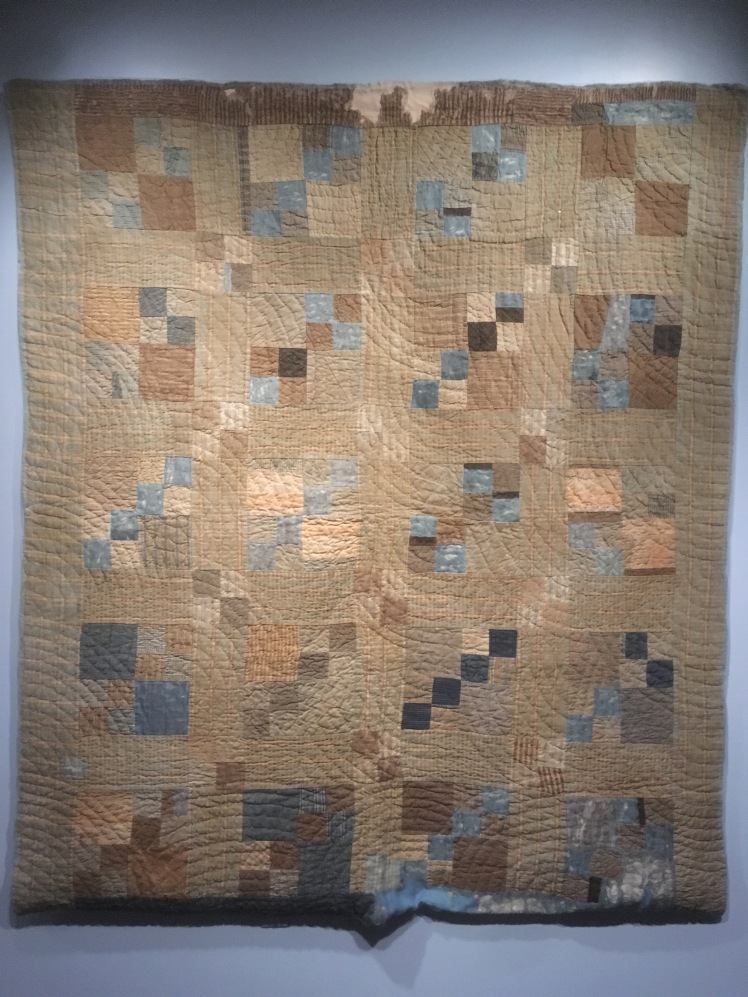